The UX Paradigm; Finally Solved by Us!

Whenever we are approached by customers to develop an app (web or native), there is always one requirement that is at the top of the list; a clean and simple, easy-to use-interface. Clients even approach us when apps already exist with the same functionality because they feel the existing apps are too cumbersome to use. We do not disagree but we always remind them that it’s very difficult to get it “right.” There were many attempts at smartphones but it took Steve Jobs and Apple and a dedicated focus on UX to get it right with iOS.

Parsus has delivered interactive applications for over 15 years now. We have tried many different approaches in designing intuitive interfaces. We have tried full screen comps. We have tried wireframes. We have even tried static responsive screens. After much trial-and-error, working-and-reworking on solutions to get them just right, we have realized that these “static” design approaches do not hit the mark. In spite of best attempts to include tons of design detail, the lack of interactivity leaves a lot missed. Clients typically see wireframes and nod their heads in agreement that they meet the criteria. However, upon delivery quite often some key functionality is missed.

We have a solution!

In our recent project launches, we have started using a new prototype approach we call IUX (Iterative User Experience). Here’s how it works:

We develop the UX (not UI) as fast as possible which includes the elements the user sees but without wiring up the backend logic. Take for an example a registration form. We layout the inputs, buttons, messaging, etc. using a standard framework like Bootstrap. We do not focus on the branding or messaging or backend logic (saving and pulling information). Instead, we stub out fake data, and user actions always result in the happy path. For example if the user clicks “Register” the UX prototype will always show success confirmation.

We get this in front of client stake holders as fast as possible. We have them review the UX functionality on all their target devices. These days it’s very often the browser on their mobile phone, followed by desktop (“mobile-first design,” but that is a topic for another day). After receiving feedback, we revise, develop, and repeat.

This approach really ties together a lot of concepts. By getting out a UX that users can play with, we touch upon the concept of fail fast (we like to think of it as “succeed fast”). Obviously, with getting feedback quickly and revising with that feedback we are hitting the concept of iterative development.

We’re not going to lie, UX is still hard. However, with getting a UX prototype in front of stakeholders fast, we find what’s missing or un-intuitive very early on. 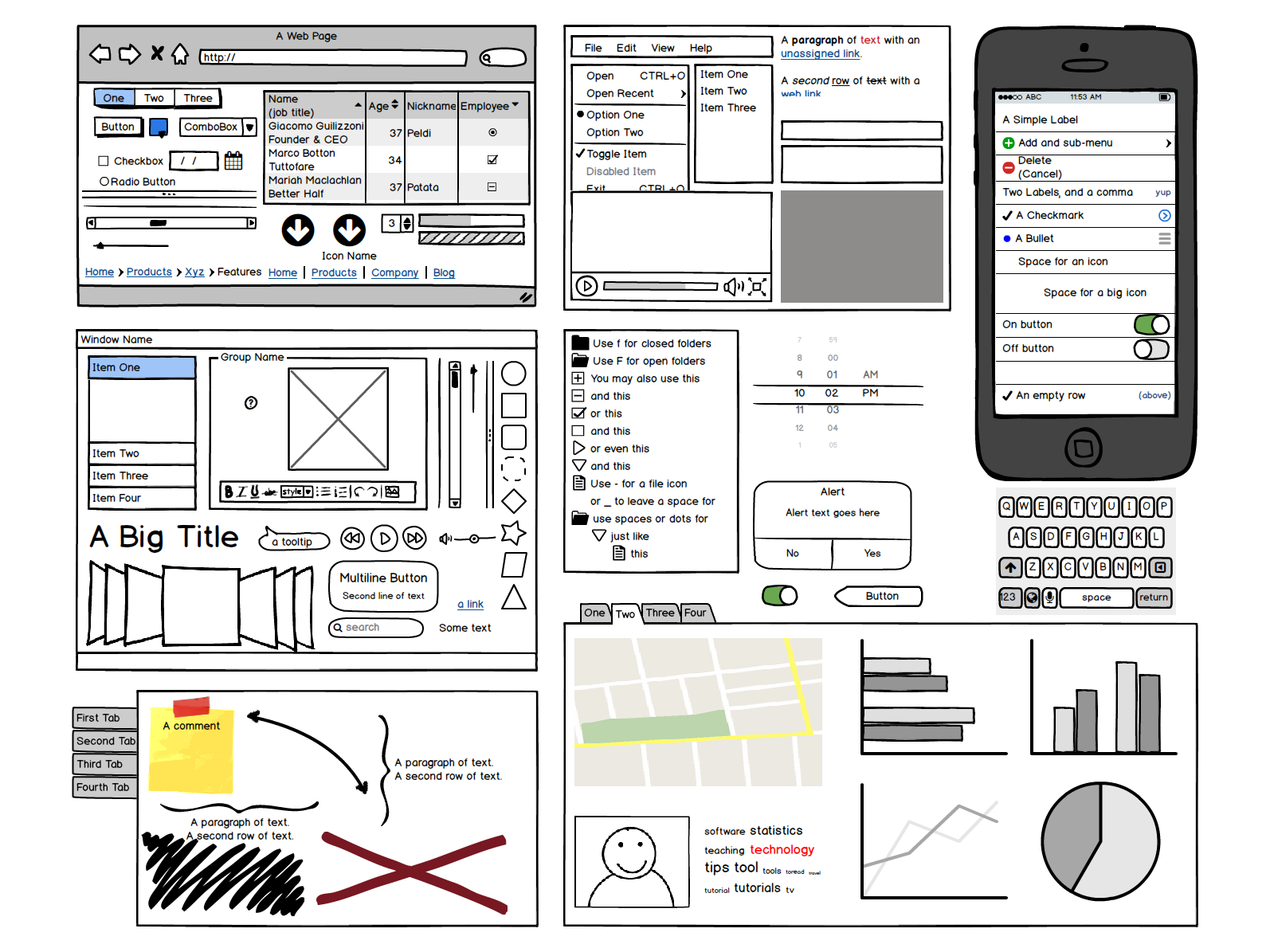